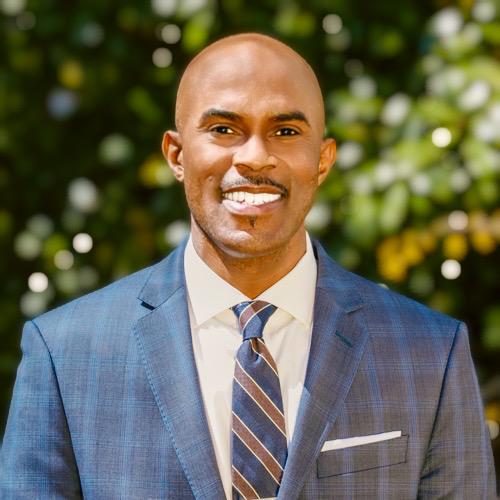 “On behalf of the Board of Directors, the management team, and FACAA’s employees, we want to thank Dr. Dorsey for her leadership and impact over her more than three decades with the organization,” said State Representative Roger Bruce, Board Chairperson. “A steadfast and strategic leader, Dr. Dorsey has guided FACAA since 1991. I have had the honor of serving under the leadership of Dr. Grant for many years and I know his management experience will take FACAA to new heights. I look forward to working with him,”

During Dr. Dorsey’s tenure, she played a significant role in establishing FACAA from its inception. She has been instrumental in the evolution of FACAA’s operating model to provide a wide array of services to low-income individuals and families in Atlanta and Fulton County. The organization has helped more than 1 million residents through carefully planned administration of social services, advocacy, and community education. FACAA empowers citizens to become self-sufficient by offering programs and services that enable individuals and families to emerge from economic despair, prevent homelessness, and enhance educational goals for an improved quality of life.

Dr. Grant’s selection is the culmination of a robust, multi-year leadership development and succession planning process led by the Board.

For the past 30 years, Dr. Grant has humbly served the Atlanta community as a scholar-practitioner in the field of urban policy, governance, and administration. As a faculty member at Atlanta Metropolitan College, he taught American Government and Comparative Politics. He also taught at Clark Atlanta University in the Department of Political Science where he led the Urban Politics, Government and Public Policy concentrations.

Additionally, Dr. Grant served as the Senior Vice President of Governmental, External Affairs and Human Development with the Atlanta Housing (AH). At AH, he was responsible for collaborating with various levels of the community, including elected officials, and civic leaders to identify and implement strategic partnerships focused on homelessness, affordable housing and support services.

Prior to joining AH, Dr. Grant held a senior role while serving as the Executive Director of the Atlanta Board of Education for 15 years. He supported the governance, operations, and administration of the Board of Education and worked to ensure that the Board and the school system’s mission, programs, and policies were cohesively presented to all stakeholders. Moreover, Dr. Grant has worked with the Atlanta Regional Commission, and the Fulton County Board of Commissioners, in addition to serving on several boards in Atlanta. He holds doctorate and master’s degrees from Clark Atlanta University and an undergraduate degree from Morehouse College.

“I am honored for this opportunity to lead the FACAA team, and I am truly looking forward to being an integral part of the movement on poverty in the City of Atlanta Fulton County with other like missioned organizations,” said Dr. Grant. “The long history of helping individuals get the needed access to resources defines FACAA’s reputation, and my personal and professional purpose.”

We use cookies on our website to give you the most relevant experience by remembering your preferences and repeat visits. By clicking “Accept All”, you consent to the use of ALL the cookies. However, you may visit "Cookie Settings" to provide a controlled consent.
Cookie SettingsAccept All
Manage consent

This website uses cookies to improve your experience while you navigate through the website. Out of these, the cookies that are categorized as necessary are stored on your browser as they are essential for the working of basic functionalities of the website. We also use third-party cookies that help us analyze and understand how you use this website. These cookies will be stored in your browser only with your consent. You also have the option to opt-out of these cookies. But opting out of some of these cookies may affect your browsing experience.
Necessary Always Enabled
Necessary cookies are absolutely essential for the website to function properly. These cookies ensure basic functionalities and security features of the website, anonymously.
Functional
Functional cookies help to perform certain functionalities like sharing the content of the website on social media platforms, collect feedbacks, and other third-party features.
Performance
Performance cookies are used to understand and analyze the key performance indexes of the website which helps in delivering a better user experience for the visitors.
Analytics
Analytical cookies are used to understand how visitors interact with the website. These cookies help provide information on metrics the number of visitors, bounce rate, traffic source, etc.
Advertisement
Advertisement cookies are used to provide visitors with relevant ads and marketing campaigns. These cookies track visitors across websites and collect information to provide customized ads.
Others
Other uncategorized cookies are those that are being analyzed and have not been classified into a category as yet.
SAVE & ACCEPT